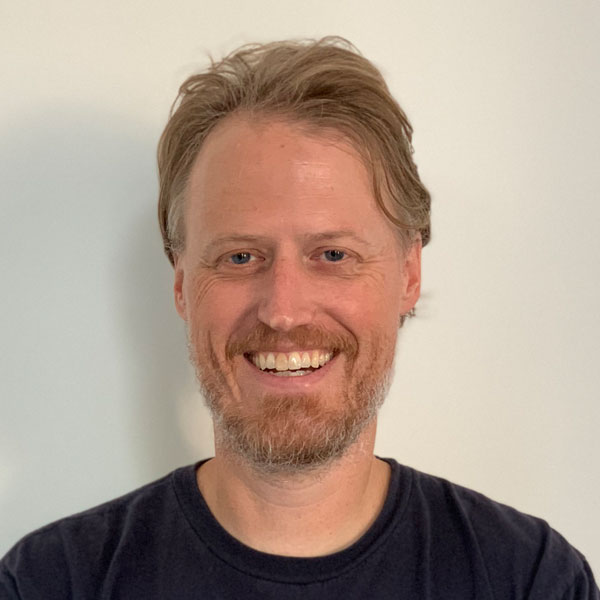 Jonathan Tate is principal of OJT (Office of Jonathan Tate), an architecture and urban design practice in New Orleans.

The office engages in numerous design-related activities, including applied research, opportunistic planning, strategic development and conventional architectural practice. Notable recently completed projects include 3106 St. Thomas, the first unit under the Starter Home* development agenda, which has received wide recognition, and Wetland Urbanism, a research and publication project that was exhibited at the 14th International Architecture Biennale in Venice.

Jonathan Tate, and the practice, have been recognized as part of the 2017 Emerging Voices by the Architectural League of New York, a Next Progressive by Architect Magazine and a 2018 finalist for the international Architecture Review Emerging Architect Award. They have received numerous awards for their work, including a 2018 National AIA Housing Award and a 2019 National AIA Honor Award.

Jonathan Tate received his Bachelor of Architecture degree from Auburn University. As a student at Auburn, he participated in the Rural Studio, an internationally recognized design/build program that provides innovative housing and facilities for rural Alabamians. He completed his graduate studies at Harvard University Graduate School of Design, with a Master in Design Studies degree in Housing and Urbanization.

When Hurricane Katrina devastated New Orleans in 2005, Jonathan Tate and his colleagues gradually relocated their office from Memphis to New Orleans to focus on rebuilding. Amidst a global economic recession, a few years later Jonathan decided to go off on his own. Traditional architectural practice was income generating, but he made time for speculative development projects on the side. He and his business partner(s) took an interest in small and affordable parcels of land to develop Starter Homes.

While maintaining his architectural practice, Jonathan has turned to alternate financing models for future development projects. He led the first equity crowdfunded project in the U.S. and he continues to use this model to develop artists bed and breakfasts (B&Bs), where resident artists contribute to a running the B&B in exchange for room and board. Through his work as an architect and developer, Jonathan demonstrates how designers can “inject creativity” and create new and meaningful opportunities in the built environment.

When Hurricane Katrina devastated New Orleans in 2005, Jonathan Tate (OJT – Office of Jonathan Tate) and his colleagues gradually relocated their office from Memphis to New Orleans to focus on rebuilding. Amidst a global economic recession, a few years later Jonathan decided to go off on his own. His traditional architectural practice “Office of […]

Welcome to our projects series where we present benchmarks of urban living – self developed by architects and creative city makers. This week we want to present you the Starter Home* program by New Orleans based OJT (Office of Jonathan Tate) as well as the first realized version, Starter Home* No. 1, an affordable living prototyp. We […]

The year 2016 was a watershed moment for broad-based populist backlashes, from Brexit to Trump, “xenophobia” to “post-truth.” But looking back, this year’s architecture seems more and more like the sober run-up to these volcanic changes. by Zach Mortice From this perspective, Redshift’s list of the most innovative architecture documents a different ethos. The concerns […] 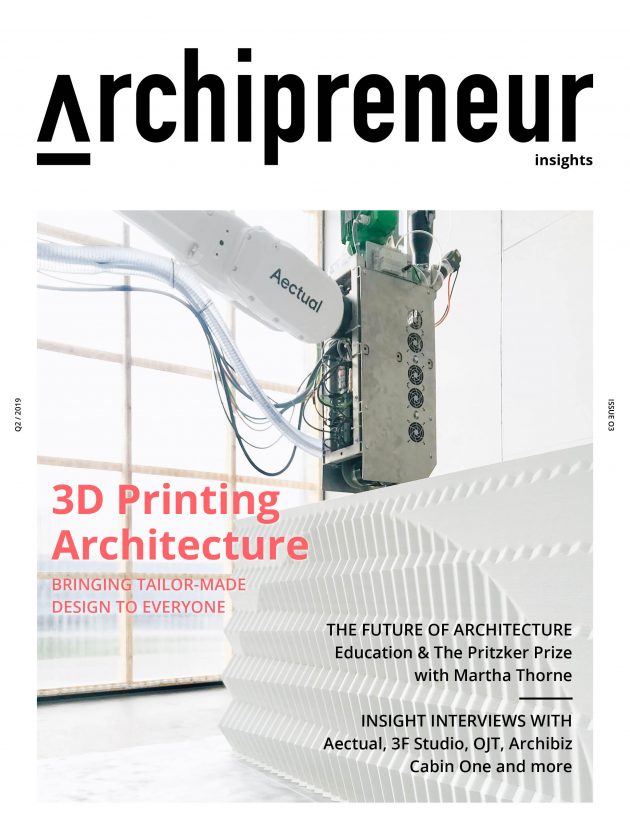 In the third edition of Archipreneur Insights we explore 3D Printing in Architecture, Future of Architectural Education and the Pritzker Prize, Architect and Developer, Websites for Architects, Business Skills for Architects and much more…