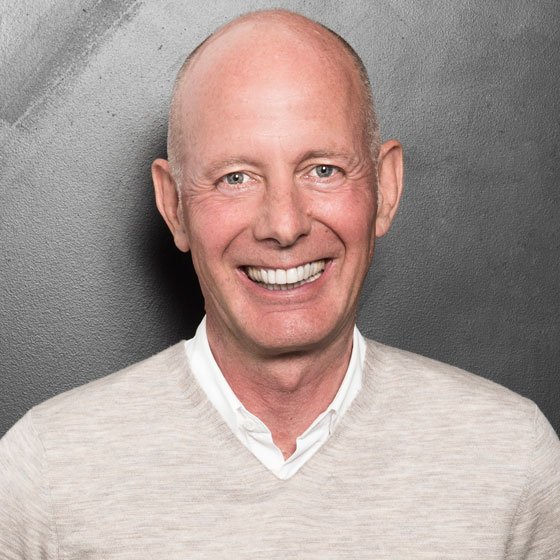 Ben van Berkel studied architecture at the Rietveld Academy in Amsterdam and at the Architectural Association in London, receiving the AA Diploma with Honours in 1987.

In 1988 he and Caroline Bos set up an architectural practice in Amsterdam, extending their theoretical and writing projects to the practice of architecture. UNStudio presents itself as a network of specialists in architecture, urban development and infrastructure. Current projects include the design for Doha’s Integrated Metro Network in Qatar, ‘Four’ a large-scale mixed-use project in Frankfurt and the Wasl Tower in Dubai.

With UNStudio he realised amongst others the Mercedes-Benz Museum in Stuttgart, Arnhem central Station in the Netherlands, the Raffles City mixed-use development in Hangzhou, the Canaletto Tower in London, a private villa up-state New York and the Singapore University of Technology and Design.

Ben van Berkel has lectured and taught at many architectural schools around the world. Currently he holds the Kenzo Tange Visiting Professor’s Chair at Harvard University Graduate School of Design, where he has led a studio on health and architecture. In 2017, Ben van Berkel also gave a TEDx presentation about health and architecture. In addition, he is a member of the Taskforce Team / Advisory Board Construction Industry for the Dutch Ministry of Economic Affairs.

How will buildings and cities communicate with their users in the future? Which technologies will remain relevant for the architectural profession? In this ­interview, Ben van Berkel shares inspiring insights about founding UNSense, his new ArchTech start-up on sensorial technologies for future cities. After building and operating a very successful architecture office for the last […]

The AEC industry is on the cusp of a technological transformation which will reshape its future. Over recent decades, the traditionally structured attitude of the architecture and building industry has stunted its growth and natural tendency to explore new territory as innovative thinkers and city shapers. The Archipreneur Report focuses on new trends, business and […] 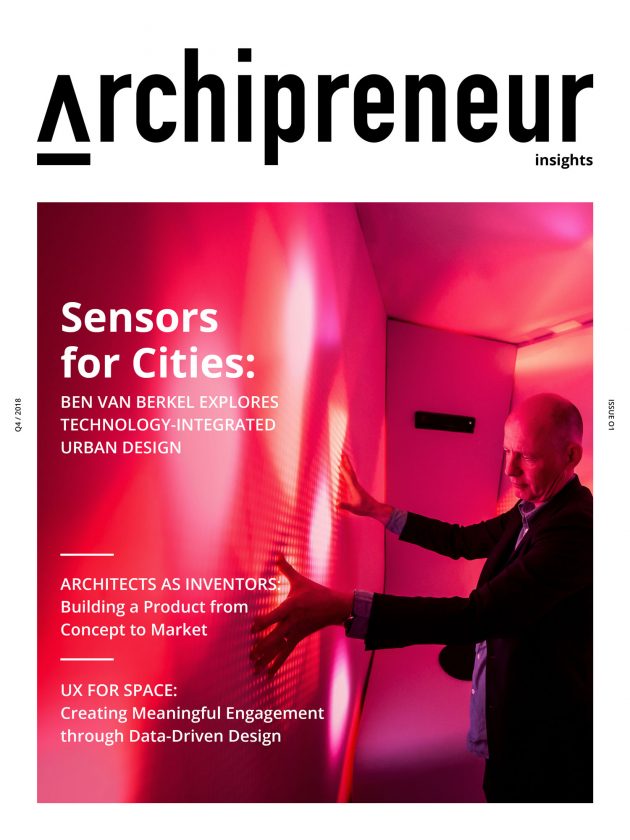 Sensors for Cities
Architects as Inventors
UX for Space

In our first Archipreneur Insights issue we present several founders and industry leaders who are paving new ways of professional practice which creatively combine their architectural skillset with intersecting fields.