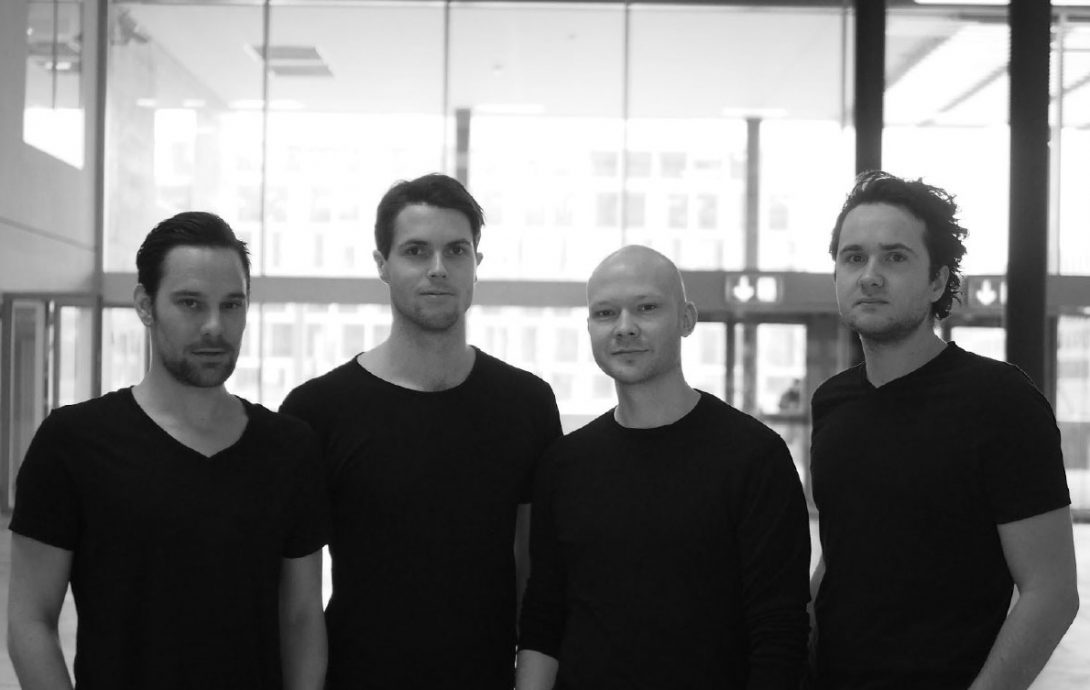 Welcome back to the interview series “Archipreneur Insights” at archipreneur.com with architects who do interesting things. The series highlights people who have an architectural degree but have since followed an entrepreneurial or alternative career path in the field.

The guys at Archilogic developed a technology to turn 2D floorplans into 3D models. I think it is a hugely important idea that could stand to revolutionize the way in which real estate and architectural projects are designed and presented. You can test their 3D app below in the post and fly through a model of the Farnsworth house.

Archilogic was created in 2014 as a spin off from the ETH, Zurich. They recently closed a $1.5 million round from angle investors in order to grow and scale their business. It will be very interesting to see where their innovative methods of communicating space will lead.

Here are Pascal’s, Frederic’s, Kaspar’s and Tomas’ thoughts on the intersection between architecture and technology, as well as how to build a business and his own view on the future of architecture.

I hope you enjoy his interview!

Please tell us a little bit about your startup, archilogic.com. What is the idea behind it and what services do you provide?

KH: We belief that a new kind of architecture comes of a new kind of communicating architecture. New medias, from the central perspective to photography to renderings, changed the way we thought about space. It is our goal to bring space to the web. This will then allow anybody to communicate and change the spaces he lives in. We strongly belief in the democratic power of the internet, a power that we want to bring to architecture.

PB: To reach this ambitious goals we develop tools that first of all are able to show a space in the internet, create the model of this space without prior knowledge and play with this model without CAD skills.

The funding for this journey is provided by investors but also by professional users that use our technology to communicate space. We have a wide variety of customers from architects, to property portals, brokers, developers, architecture blogs or just general media.

What made you decide to become an entrepreneur and found archilogic.com? Was there a particular moment that sealed the decision for you?

KH: The four founders studied together and even during our studies it was always clear that we wanted to be independent. Before Archilogic we created AERO Architekten. We built furniture, galleries, houses and tried our luck in many competitions.

Then Tomas Polach, our old friend stopped by and showed us the first prototype of Archilogics technology. There is no such thing like a no-brainer, but it took us about two seconds to drop what ever we were working on and put all our energy in this project.

Tomas, also an architect, spent most of his time programming what is now the platform we belief might change the way space is communicated. He writes code since the age of nine and taught 3D software at ETH.

You and your co-founders also run the architecture office, AERO architects. Are you still practicing architecture, or is archilogic.com your main focus at the moment?

FS: We currently finish our last building. But our main focus is clearly Archilogic. A tech startup is not something you build part time. There are many things that are somehow similar to designing architecture. For example the fact, that you often have to think about very small and very big things at the same time and also that time is a huge factor.

What do you find the most fulfilling about your current job as a startup founder?

KH: I was drawn towards architecture because of the vastness of possible tasks in this field. Interestingly enough, founding a tech startup seems to create an even more diverse set of challenges. The time from design to impact is now reduced to days and the reach is more global than local. Still, the final question, if it all works out and if we made more right than wrong decisions remains.

TP: I would say that the most fulfilling aspect of our current endeavours (I wouldn’t call it a mere job) is the potential we are working with. But as always, there are two sides to this medal.

How much does your 2D to 3D modeling service normally cost?

How do you plan to scale your business?

KH: We will enable other people to upload their own content onto our platform. We are will focus more and more on the publishing of content and enabling people to work with the models then on the production of the content.

Still we are trying to make it as fast, cheap and simple for people to get from a 2D floorplan to an awesome, web based, interactive, semantic 3D model.

How has your architectural training helped you in the actual running of your business? What specific/transferable skills have proved the most useful?

KH: Studying architecture is just the greatest thing there is. The skills learned there are actually quite good for management. You learn to from a vision, present this vision or break it down to smaller tasks.

The knowledge about buildings, space, construction, typologies, history and representation of architecture are of huge value. I am not sure if a team that consists solely of programmers could teach a machine to understand architecture.

Do you have any advice for architects who are interested in starting their own business? How did you finance your startup idea?

TP: Just start! You will learn the rest on the road. Also, prototype a lot and ask everyone what they think about your work. As an architect you probably are used to get critique, you probably even rely on it.

There are many ways to finance a startup. Angel investors are great way to get your idea started. They give you enough wiggle room to form your idea. But the three f’s (friends, family, fools) can do that as well. As soon as you realise that it gets serious you should get a pro on board. Someone that really knows how to plan and control your finances. That’s definitely not something you learn at architecture school.

How do you see the future of architecture? In which areas (outside of traditional practice) can you see major opportunities for up and coming architects?

FS: Compared to other industries the construction industry is basically still pre-internet, pre computer even. We do things like they were done for hundreds of years, even if we do them on a computer. This gives much room for innovations or disruption.

User generated content and economies of sharing are a huge trend and built companies that are worth more than states. In architecture we know these practises since quite some time. Actually some of the most beautiful buildings ever created were not planned by architects but by ‘users’.

The Archilogic founders studied together at the ETH in Zurich and started AERO architects after graduating from uni. In 2014 they founded archilogic.com and combind their knowledge in architecture with technology to bring the physical and the virtual world together. 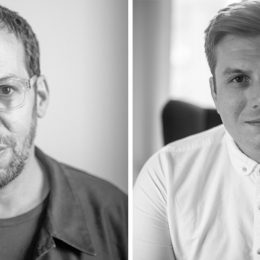 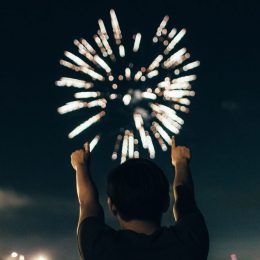 2016 in Review: 2 Years after Launching Archipreneur 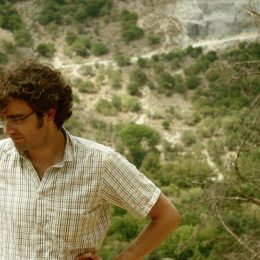 How One Animation Company Visualizes Architectural Projects through Emotional Storytelling