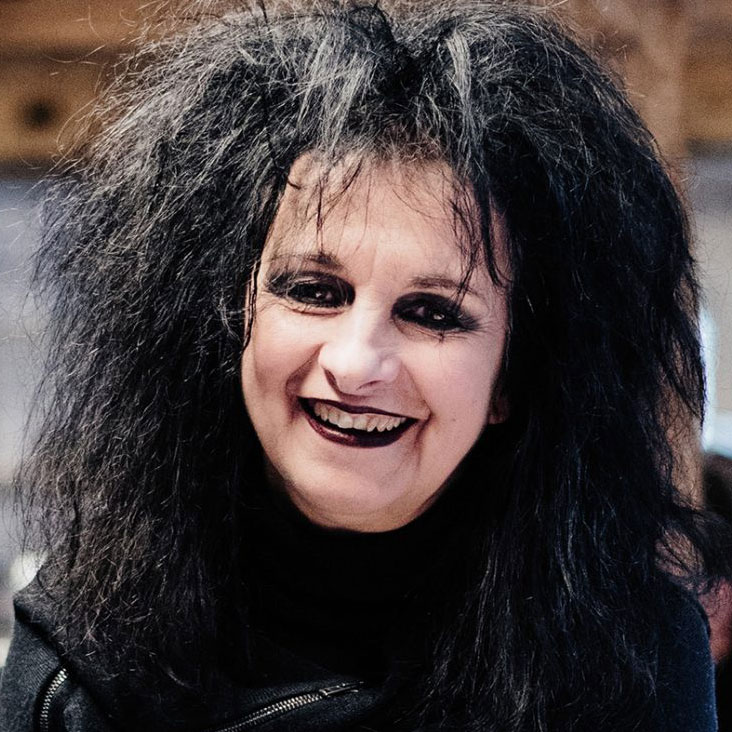 Odile Decq is a French architect and urban planner. International renown came in 1990 with her first major commission: La Banque Populaire de l’Ouest in Rennes. Since then, she has been faithful to her fighting attitude while diversifying and radicalizing her research.

Being awarded The Golden Lion of Architecture during the Venice Biennale in 1996 acknowledged her early and unusual career. Other than just a style, an attitude or a process, Odile Decq’s work materializes a complete universe that embraces urban planning, architecture, design and art. Her multidisciplinary approach was recently recognized with the Prix Femme Architecte in 2013 and the Jane Drew Prize in 2016.

Odile Decq has been teaching architecture for the past 25 years, a commitment ratified by the opening in 2014 of her own school in Lyon, France: the Confluence Institute for Innovation and Creative Strategies in Architecture.

Read a summary of their manifesto below:

CONFLUENCE is an educational approach that is open, alternative, international, collaborative and innovative, moving towards a hopeful and forward-looking architecture for the 21st century.

CONFLUENCE is the place where open attitudes and autonomous temperaments are forged through diverse forms of experimentation. The teaching of architecture must allow students to confront problems encountered in the world and to use new tools to address them.

CONFLUENCE is the convergence of different forms of knowledge that generate new understandings and hybrid forms of research. Different disciplines like physics, biology, neurology, and new technologies as well as sociology and the visual arts take part — in an original way — in the elaboration of teaching and contribute to the elaboration of research and new projects.

A very warm welcome to Archipreneur Insights, the interview series with the architectural, design and building community’s movers and shakers. In this series we get to grips with their opinions, thoughts and practical solutions and learn how to apply their ideas to our own creative work for success in the field of architecture and beyond. This […]