The dramatic and fast-paced changes currently taking place in the architectural profession may be unsettling to some,  but as with every technological breakthrough and proliferation of new technical solutions, job profiles come and go, reflecting the demands of the market.

It is the age-old story of technology changing the industry, simultaneously eviscerating old and creating new job profiles. Early CAD systems were extremely expensive and involved the use of cumbersome machines operated by specially trained workers. Designers had to bring their work to the CAD Departments and wait for hours or even days to receive plotted outputs. While this way of working seems ridiculously inefficient, back in the time of the first minicomputers and mainframes, this technological advancement allowed for the production of work which previously took 10 to 12 people to complete.

Blue-collar workers such as painters, plasterers, carpenters and brick masons may become extinct due to automation and new technologies, but according to several studies, computerization jeopardizes desk jobs the most-particularly middle-skilled positions that involve the execution of routinized tasks. The term “job polarization” describes the diminishing employment opportunities when it comes to jobs requiring moderate level of skills, especially compared to high-skilled workers and those at the bottom of the labor market.

Carl Benedikt Frey and Michael A. Osborne from Oxford University, authors of “The future of Employment”, have created a table ranking architecture jobs by probability of computerization according to which model makers, technicians, drafters and urban planners are at a much greater risk of disappearing compared to architects, interior designers and civil engineers. Meanwhile, computerization has birthed some new occupations within the field of architecture, mainstream profession in particular.

Since the introduction of virtual building solutions during the 1980s and the emergence of 3d representation, the industry adapted to include these into its design processes and use building information technology in decision making, cost estimation and production of construction documents. Parametric modeling, associated data and rules have evolved to a degree which required highly-skilled employees that can keep track of the changes and be in charge of different aspects of the project. The position BIM Specialist can relate to different areas of expertise, from modeling, consulting, developing applications and software to researching and management positions. The general requirements for the position are usually a certification for specific software and experience in project planning and tracking.

Over the last 15 years, rapid prototyping has found its way from car and aerospace industries into architecture. Large architectural firms dedicated to innovation and emerging technologies have established their own teams of specialists focused on the production of physical models and complex geometries, 3d printing and digital fabrication. The job title Model Maker has been substituted with Digital Making Technologist, describing employees capable of handling an entire set of complex tasks related to in-house rapid prototyping. Since 3d printers are being adopted as a new standard design tool, the demand for people skilled in handling technical and creative aspects of digital fabrication has significantly risen. Management skills and ability to handle infrastructure systems are highly valued when considering potential candidates.

The recent boom in social media has been embraced by architecture as well as other disciplines. The way architects communicate has changed drastically. Facebook, Twitter, Linkedin, Youtube, Pinterest and other platforms have permeated the industry and helped introduce a new position within the industry-Social Media Manager/Communication Manager. Many among the large firms working across the globe rely on their social media followers to communicate their ideas and brands and integrate user feedback into future designs. Choosing the best platform, forming a community and handling various social media accounts are the main responsibilities of potential social media managers.

Pencil drawings, ink tracing and watercolor representation of architectural projects are things of the past and, as such, today they mostly have value as collectibles. Ever since the emergence of the first version of CATIA in 1982, it became apparent that the new technology can be applied to architectural representation. Today, architectural visualization has developed into creating photorealistic renders meant to infuse designs with the element of reality. Visualization can be part of the design process itself, but is most often used to represent finished projects. Architectural visualizers work either as part of a specialized visualization agency or as members of an in-house team in the case of large architectural firms. Working within a specialized agency can refers to 3d artists specialized in modeling, lighting, rendering or post-production, requiring extensive knowledge of specific software. People looking to break into the archiviz industry don’t have to be architects, but most jobs actually require an architectural background.

Although photorealistic renders have become an industry standard, an increasing number of firms and developers turn to animation and promo videos to reach their target audiences. Architectural films conveying atmosphere and sense of lifestyle are becoming increasingly popular and facilitate a more interactive way of presenting projects to clients. Large firms such as Herzog & de Meuron, Zaha Hadid Architects and several developers have created videos which provide immersive experiences of spaces and urban interventions. Although this type of content can be created in-house, most large companies hire specialized agencies for the production of great-looking video content.

[The above-mentioned job profiles have seen numerous iterations over the years, causing some confusion among job seekers. The fact that the IT industry has hijacked the word “architect” can be a source of frustration for those looking for employment within the field of architecture, but this appropriation also reveals the increasing complexity of the job market and the immense influence technology has on all industries, including architecture. ]

The Royal Institute of British Architects’ think tank, Building Futures, have published a report that examines the role of architects in 2025. Through a series of interviews and round-table sessions, the study presents prevailing opinions of leading architects, consultants and contractors working in expanded fields of the practice.

“The profession is heading towards consultancy. I think that architects will have the greatest influence if they concentrate on high-end consultancy and strategic thinking,” states a project manager of a global consultancy. Another chief executive thinks that the “entire range of middle sized practices from about 25-150 people will be gone” by 2025.

What are your thoughts? Do you think your job will remain relevant in by 2025? Which other positions will emerge in the next few decades? 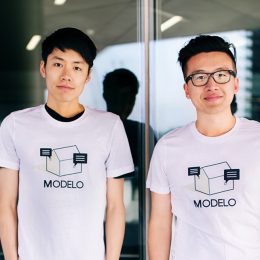 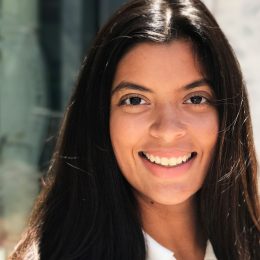 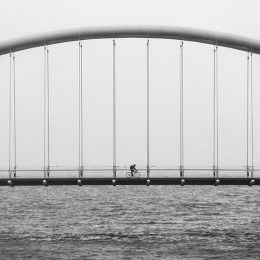 Why Entrepreneurship Needs a Place in Architectural Education 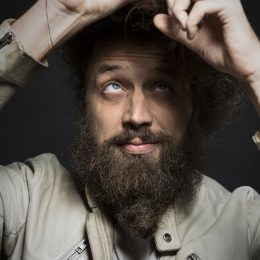 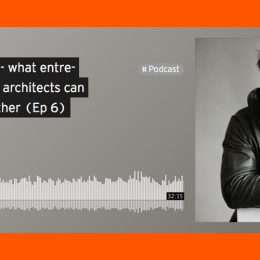 Hitting the BIG Time: Bjarke Ingels on Entrepreneurship and Architecture 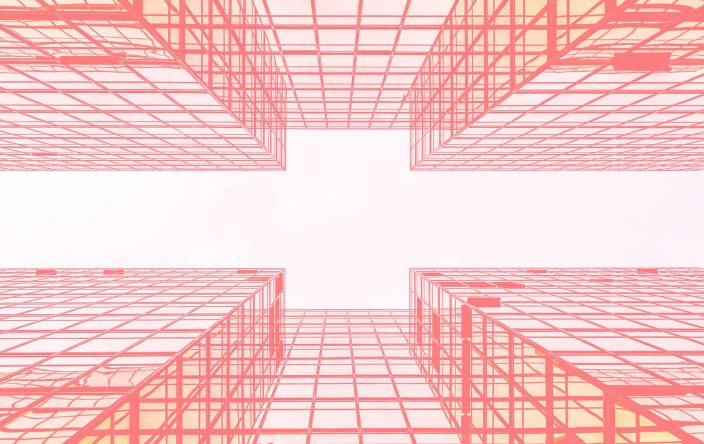 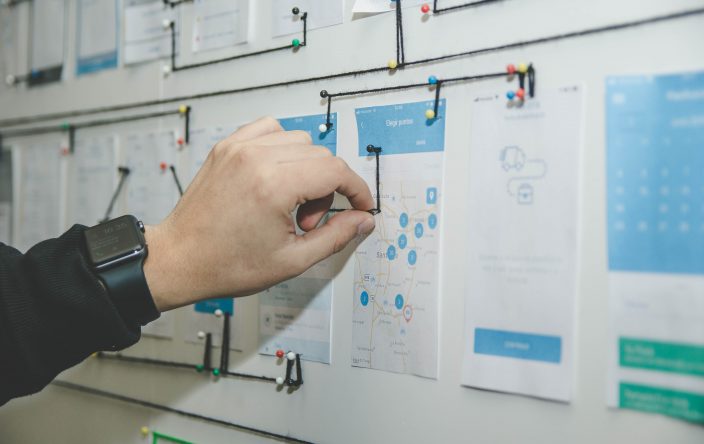 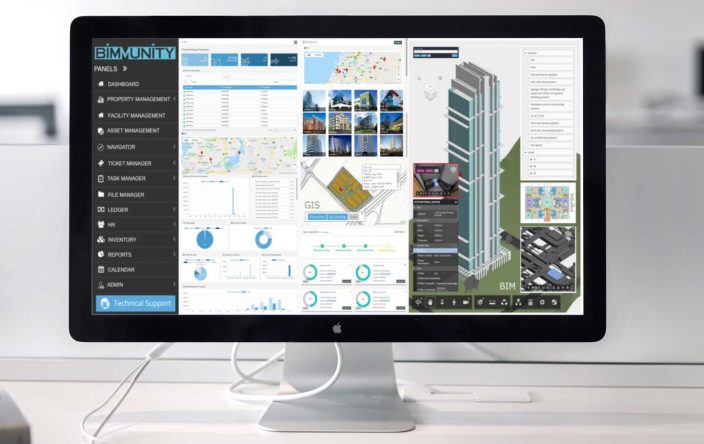 The Future of Managing the Building Community 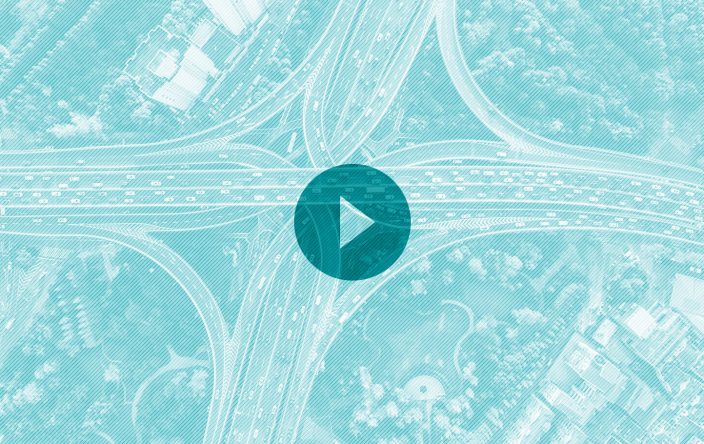 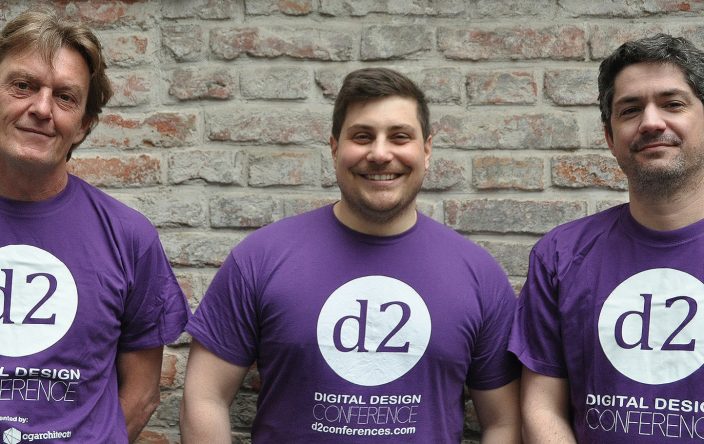 Founders of the d2 Conference Talk Architecture, Entrepreneurship and the Future of ArchViz 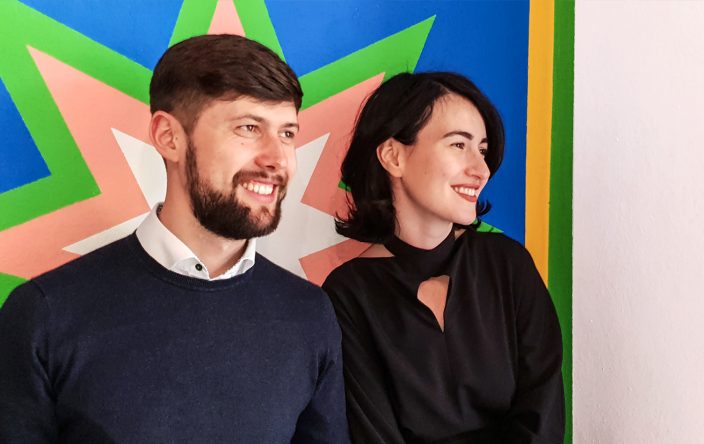 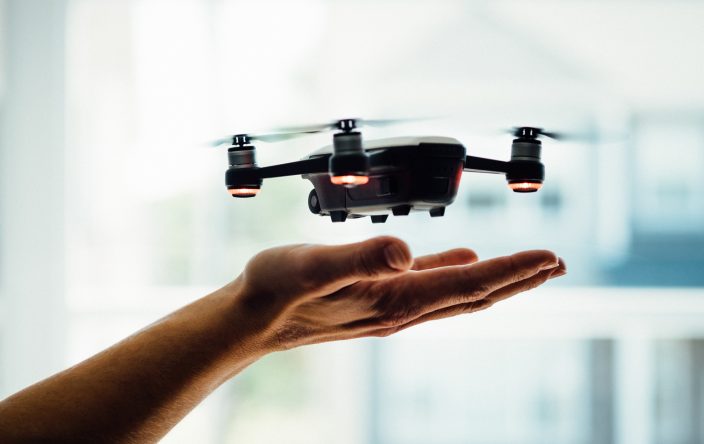