Everyone would like to be their own boss. The unique skillset that is acquired with an architectural education is particularly beneficial when it comes to developing creative solutions to real problems. Read this list of nine architects who created a product to see how other professionals have launched their own lucrative businesses with an architectural background.

For decades the architectural business model has remained unchanged. While other industries have taken cues from the increasingly popular start-up mentality seen in the technology sector, architects have stuck to the outmoded practice of trading time for dollars. In a competitive global economy, this model is highly susceptible to changes in the real estate market and has limited opportunities for growth. These realities have propelled some architecture graduates to consider alternative career paths in which their unique skillset offers them a competitive advantage.

In contrast to the current business model of most architecture firms, we’ve gathered nine examples of architects who have created innovative products and services. These endeavors offer numerous advantages when it comes to growing a business because unlike the consulting model, product creation is highly scalable and has the potential to provide a continuous passive income stream.

Established in 2002, Gehry’s proprietary software and consulting business Gehry Technologies was developed to adapt technology used in the aerospace and automotive industries to complex architectural forms. Not only has Gehry Technologies played an integral role in developing the architect’s signature style, it has also provided consulting services for Herzog and de Meuron’s Beijing National Stadium, Ateliers Jean Nouvel’s Louvre Abu Dhabi and many others.

Bjarke Ingels has achieved tremendous success in his own architectural practice, but that has not stopped him from exploring new avenues for design and product creation. In a joint endeavor involving Friday Lab, BIG, and d line, Ingels has taken inspiration from the saddle roof for the design of a lock that seamlessly pairs with your smartphone. With technology playing an increasingly important role in our daily lives, the Friday Smart Lock is just the beginning of a technological revolution in architecture that could dramatically expand the reach of the profession.

Jonathan Segal has taken a unique approach to his architectural career by developing a vertically integrated business model for architecture. By pursuing a successful career as a developer, Segal does what so many architects dream of doing and is able to finance and design his own projects. Additionally, Segal has capitalized on his unique success in a hybrid career and set out to educate others through his Architects as Developer Seminar series.

Marta Brandão and Mário Sousa have utilized their design expertise to capitalize on an old idea: prefabricated modular housing concepts. All too often, attempts to monetize the production of prefabricated homes have resulted in less than stellar architectural results. Fortunately, the two concept homes produced by MIMA Lab, the MIMA House and the MIMA Essential, have come a long way from the likes of Levittown. Brandão and Sousa will bring high end design to the masses, using their architectural expertise to create a growing business.

Eric Reinholdt first realized his desire to build something of his own when a troubled economy forced him to take a pay cut while working for a small six-person firm. At that moment he learned what so many others fail to realize, that being employed by someone else does not necessarily mean job security. By founding his own design practice, 30X40 Design Workshop, Reinholdt now has the freedom to choose his own hours and experiment with alternative business models such as selling floor plans by the bundle. Reinholdt has also written a book based on his experiences entitled Architect + Entrepreneur, in which he hopes to elicit positive changes in the industry.

Ever since he was in graduate school, architect Greg Henderson has sought to develop technologies to make buildings more resistant to natural disasters such as earthquakes. His research brought him to further investigate the possibilities of Magnetic Field Architecture and he has since realized the opportunity to develop an exciting retail product: the world’s first hoverboard. His 19-person startup Arx Pax has been working to improve the product for the past several years and is currently involved in a Kickstarter campaign to further fund its development.

The B-AND-BEE project began after two design firms, Compaan and Labeur, won a creative competition to design a temporary housing solution for music festivals. They subsequently teamed up with Achilles Design and One Small Step to begin product development which involved focus groups, prototyping and testing. Their innovative solution involves stacking honeycomb shaped sleeping-pods that can be easily transported and disassembled. Having already undergone pilot testing at several music festivals, the team hopes to begin mass production.

Established in 2005, Architecture 00 focuses on action-led research and urban design strategy while seeking to develop innovative and collaborative processes to alter the built environment. One of their newest endeavors, entitled Wikihouse, brings the concepts of open source technology used in coding and software development and applies them to architecture and construction. This system uses digital manufacturing to enable anyone to download and “print” their own kit of parts for a customized, low-cost, and high performance house.

Architects are increasingly reliant on digital tools to visualize and develop complex spaces, and yet, so much of our physical world only exists in two dimensions when it comes to the digital realm. Made up of a team of professionals from a vast array of backgrounds including architecture, applied computer science, 3D computer visualization, strategy, finance, legal, and marketing, Archilogic aims to reproduce our physical environments wholly and fully in the digital world. With their combined expertise they are poised to offer digital modeling services that will be in high demand as 3D digital environments become prevalent.

Beginning your own start-up practice may seem like a daunting task, but it begins with one simple idea. Many of the architects discussed in this list began by discovering a perceived problem or need, and subsequently considered how architecture or design could offer a solution. It is important to remember that it is very difficult to get anything right on the first try, and therefore lean start-up methodology is an essential approach.

This methodology begins with developing a minimum viable product and selling it to consumers. The key to this method is not investing heavily in one idea, but to test it in the marketplace using real consumers. Upon successful feedback from those consumers, one can proceed to build on those ideas and scale up. To learn more about this methodology, consider reading The Lean Startup by Eric Ries.

What ideas do you have for architectural products? Tell us in the comment section below. 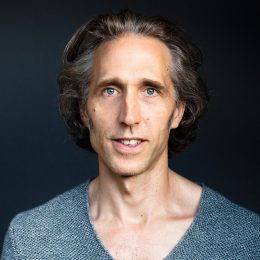 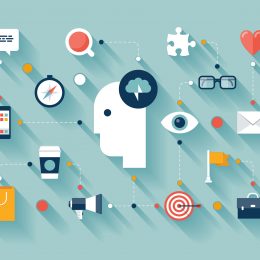 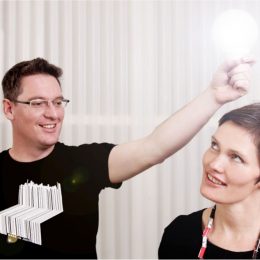 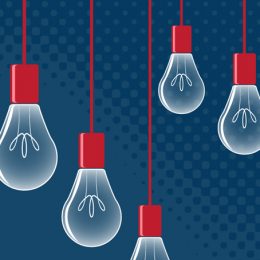 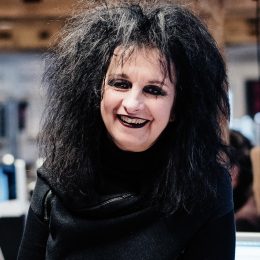 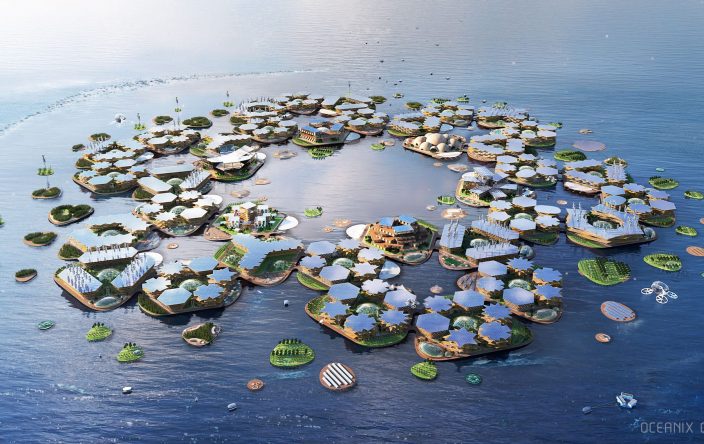