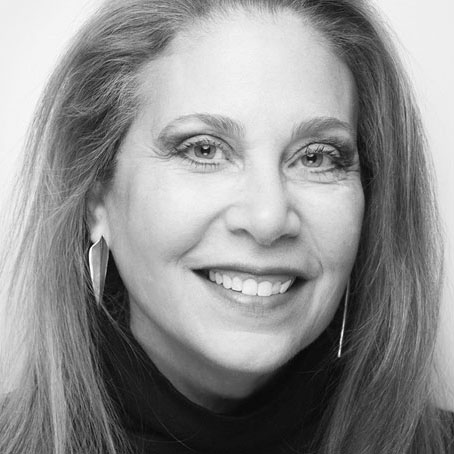 In 2015, Nina Freedman founded DREAMLAND, a conscious spatial design laboratory that specializes in the impact of emotional space and how it shifts collective thinking. Prior to founding DREAMLAND, Nina was the secret wing under numerous world-renowned architects. As the long term Director of Projects for Shigeru Ban Architects America (SBAA), she liaised with the Tokyo and Paris offices and was responsible for executing the vision for all projects from concept through construction, as well as the direction and development of office policy, management, staffing and marketing.

At SBAA, Nina led the award winning projects of the New Aspen Art Museum, Metal Shutter Houses and Camper Shoe Store, as well as the invited competitions for the National Library of Israel, Google HQ and the University of Chicago Business School in Hong Kong. Prior to joining SBAA, Nina was an Associate at H3 (formerly Hardy Holzman Pfeiffer Associates) where she directed public and institutional projects including the GSA Federal Courthouse in Jackson, Mississippi as well as the Restoration of Central Synagogue, Radio City Music Hall and the Packer Collegiate Institute Middle School.

In the Fall of 2012, Nina co-founded ArchiteXX an independent, architectural organization to bridge the academy and practice, and to provide co-learning workshops and cross generational, individual and peer mentorship. Initiatives include university hubs, design actions, the subteXXt blog and advocacy. With Architexx,she has initiated a high school prep program to increase diversity in architecture through an affordable training program.

Since 2008 Nina has cultivated roots in the Hudson Valley of New York where she engages with community circles of empowerment, writing and spiritual practice. She has an keen interest in original methods of bridging urban and country environments. She was granted a Woman’s Leadership Residency at the Omega Institute Women’s Leadership Center.

From Leadership to Ownership: Launching Your Own Firm with Nina Freedman

“Archipreneur Insights” is an interview series with experts and entrepreneurs in the field of architecture, building and development, highlighting the creative and unusual operations of their businesses and projects. Considering we’re very deep within the age of technology, we also look at how these community leaders have used alternative methods to achieve their career and […]