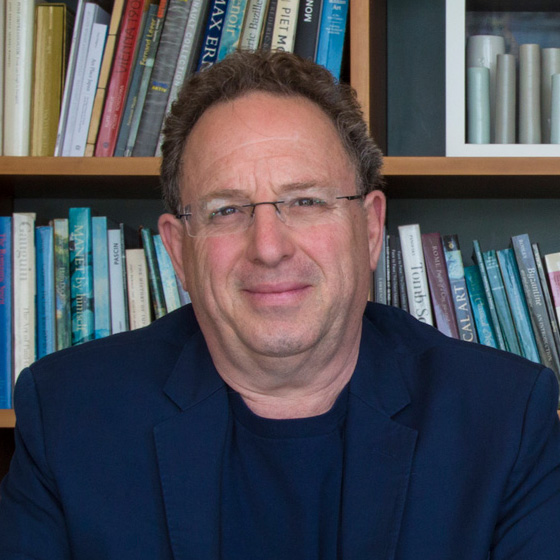 Asaf Gottesman was born in Israel in 1958 but lived the majority of his youth in London. In 1977 he enlisted in the IDF where he served in the Paratroopers. After his military service Asaf moved to Paris to study at the Sorbonne before continuing to the USA where he earned an honors degree in History of Art and Comparative Literature from Columbia University. After working in commodity trading for a couple of years, Asaf enrolled at the Architectural Association and in 1992 received his Architectural Association Diploma & RIBA II.

That same year Asaf established his own architectural practice in Israel where it quickly became a leader in the domain of private homes. In 1999, the practice expanded its activities into the research of the virtual domain. The research lead to an important US patent that introduced innovative user interfaces and 3D information environments that were the precursors of such products as Apple’s Coverflow, Microsoft’s Vista 3D environments, as well as, various other 3D display & search environments.

Asaf is the author of “The Architectural Condition;” an e-book that analyses the world of the architect and speculates upon how to address the many shortfalls of the profession.

As of 2005, Asaf Gottesman has worked as both an architect and a property developer, undertaking projects in Poland, France & the US and as of the end of 2017, is fully focused upon creating Architecture led developments.

Asaf is married to Miriam for over 30 years and they have three children; Adam, Danielle and Dafna.

Do you want to get into the heads of the top initiators and performers from the architectural community? If so, we heartily welcome you to Archipreneur Insights! In this interview series, we talk to the leaders and key players who have created outstanding work and projects within the fields of architecture, building and development. Get […]

Architect and Developer:
A Case Study Handbook to Getting Started