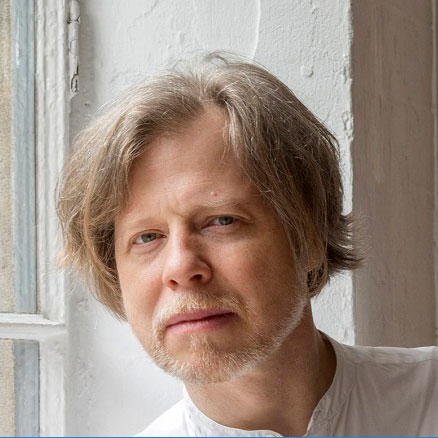 Igor Marko is the co-founder and director of Marko&Placemakers. He has extensive experience in advising on strategy and integration of public realm in new developments and major regeneration schemes. Igor has led transformational projects including Northala Fields Park in London, critically acclaimed as an exemplar of people-led sustainability. His experimental approach to urbanism crossing boundaries between art, architecture and public space resulted in visionary ideas preparing the ground for transformation of London’s pedestrian and cycling environment.

Alongside practice, Igor is a passionate mentor, having supervised initiatives for organisations including European Urban Design Laboratory Stadslab and various architecture schools. He is a regular speaker at debates concerning participatory placemaking including forums such as European Economic Congress (Katowice), reSITE conference (Prague) and Changwon Eco City (Korea).

Marko&Placemakers is a city design and research consultancy based on transformational principles of placemaking and green urbanism established in 2013 by Igor Marko and Petra Marko, following their long-term collaboration on successful urban regeneration projects.

We bring together a team of urban designers, researchers and architects with a unique combination of skills in design, masterplanning, urban strategies and communication, in order to address social, environmental and economic issues that cities face today. Our portfolio of people-oriented projects such as Northala Fields Park builds on over a decade of experience at FoRM Associates, a practice previously co-founded by Igor Marko.

Welcome back to “Archipreneur Insights”, the interview series with leaders who are responsible for some of the world’s most exciting and creatively disarming architecture. The series largely follows those who have an architectural degree but have since followed an entrepreneurial or alternative career path but also interviews other key players in the building and development […]